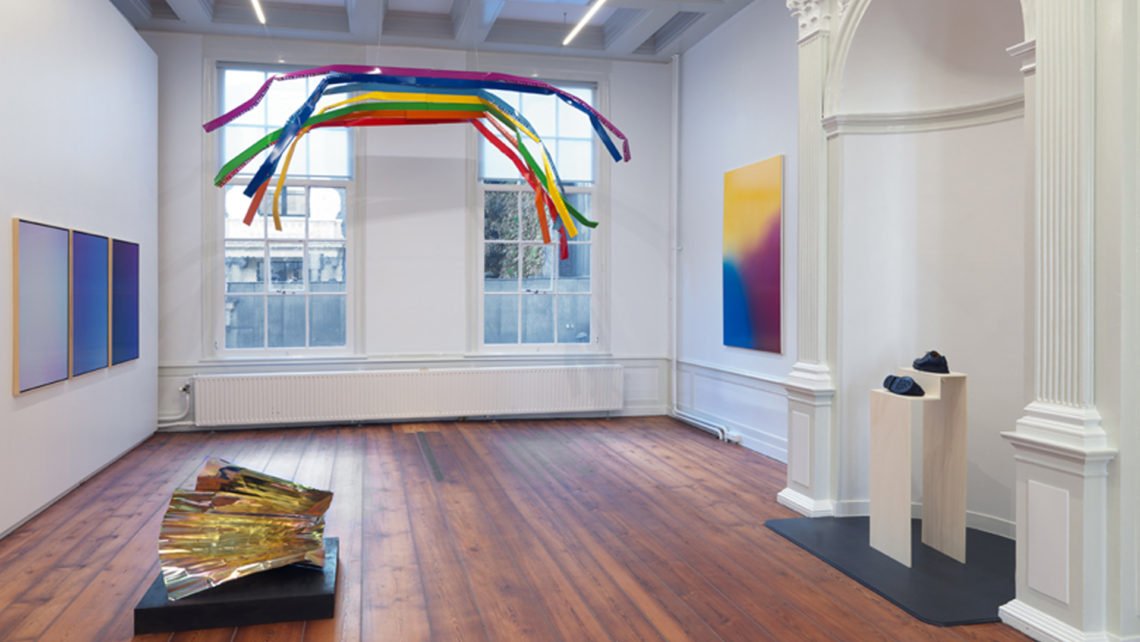 Describe your space to us.

Nieck de Bruin (N) & Martijn Dijkstra (M): In September 2015, Upstream proudly announced its relocation to a 17th century grand canal house in Amsterdam’s city centre. The gallery is located at the piano nobile of this monumental city palace, known as the Poppenhuis (‘Poppen House’) and built by renowned architect Philips Vingboons in 1642.

The ‘Poppenhuis’ came in the place of the private home ‘De Gulden Steur’, that the grandfather of Joan Poppen, Jan Poppen, had built in 1601. Jan Poppen was a prosperous merchant, and co-founder of the VOC (‘United East India Company’). The father of Jan Poppen, Jacob Poppen, had been alderman and three times mayor of the city of Amsterdam. He was one of the most wealthy citizens of the city and left a tremendous estate at his death. Jan Poppen himself was shut out of important policital positions after he had converted to Roman Catholicism. The family of his mother’s side, the Wuytiers, was also Catholic.

During his time, Philips Vingboons (1607-1678) was a much sought-after architect in high Catholic circles and had built houses for, for instance the Cromhout family on the Herengracht. The Poppen House is one of the major works of Vingboons and with its sleek, classical facade, draws much attention among the many step-gables in the area. The house was not, as was usual, a combined merchant’s house and warehouse, but served mainly living and representation.

The foyer of this amazing building still includes the monumental 17th century wooden staircase, and the ceilings in the exhibition spaces of the gallery reach up to 5 meters. With the relocation to the richly decorated Poppenhuis with its completely renovated monumental interior and historic period rooms, the gallery not only left Amsterdam’s De Pijp area, but also the traditional white cube.

If you could change one thing about your gallery, what would it be?

N & M: A rooftop helicopter landing pad would be much appreciated!

What's the average amount of time visitors spend in your gallery? Have there been any particular exhibitions in which people stayed a longer or less amount of time than expected?

N & M: The current exhibition at Upstream Gallery shows Raymond Barion’s very first gallery exhibition ‘Isometric Landscapes’. Barion, a Dutch painter who has lived in Antwerp for years, has created art his whole life but only got recognition after he reached retirement age. The exhibition is very well received by the Dutch press, with raving reviews in three of the most important newspapers. As part of the exhibition, we have arranged a small ‘context room’ in our private viewing space, with small sculptures and drawings by Barion, books by the people that inspired him and works by artists from the gallery’s roster that show similarities in their artistic practice. For us, it’s really nice to see that almost all the exhibition visitors genuinely take a moment to get to know more about Raymond Barion and most often also pronounce their shared enthusiasm about his work and the show.

Is there any consistent message, regardless of different shows, that you want your gallery to deliver to visitors?

N & M: From historical and societal issues to the ever ongoing digitization of the world surrounding us, art can have the ability to make you actively reflect on these matters like no other form of expression. With the gallery we like to share this experience with our visitors.

How would you describe Amsterdam, as an art/gallery city, compared to other major European cities?

N & M: Amsterdam has had to wait for many years until the Rijksmuseum, Van Gogh Museum and most importantly for the contemporary art scene also the Stedelijk Museum would re-open their doors after major renovations. Now, the city has repositioned itself with a vibrant gallery scene and this year also the Amsterdam Art Fair at the Museum square.

Who is your all-time favorite artist?

What exhibition or event are you most looking forward to in the next 12 months?

N & M: We are very much looking forward to the exhibition that will run this autumn: the first solo exhibition by Constant Dullaart at Upstream Gallery.

What’s your perspective regarding artists with a formal art education and the ones without?

N & M: There’s not really a different perspective here, it has everything to do with the personal qualities of the artist in question..

Please name one misunderstanding or misperception regarding galleries and artists.

N & M: A question most often proposed during art fairs: “Are you the person who has made this work of art?” Although we are always very much honored by this question, we would of course never be able to have!

What's something you are doing differently now as a gallerist than when you first started?

What’s your definition of art?

How do you think art galleries may evolve over the next few years?

N & M: Perhaps the system in which we are working could evolve over the next few years, a slight change might occur in the art fair system, and maybe the role of the Internet may evolve further, but in the end we don’t really see an enormous revolution on its way, or a change in the role of galleries. In the end it’s all about the trust and confidence in art and its market and a way in which to retain this confidence. 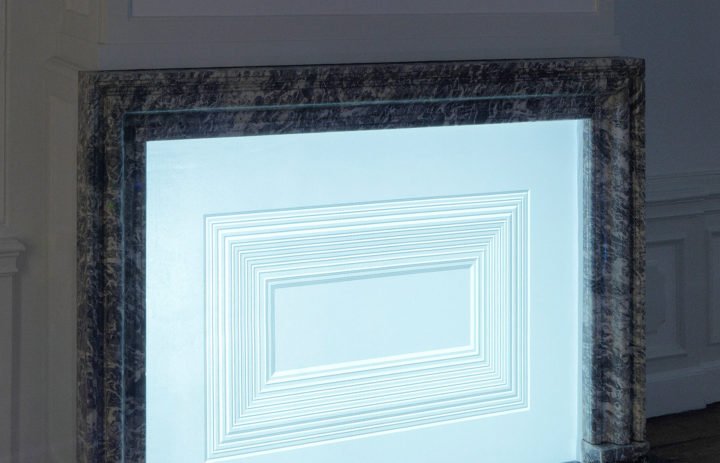 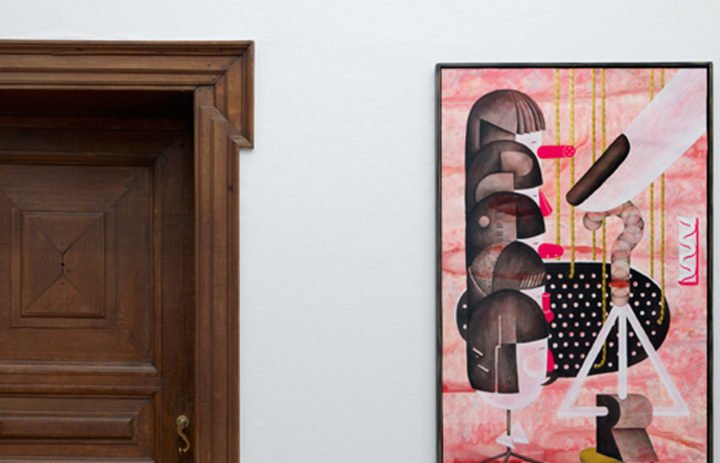 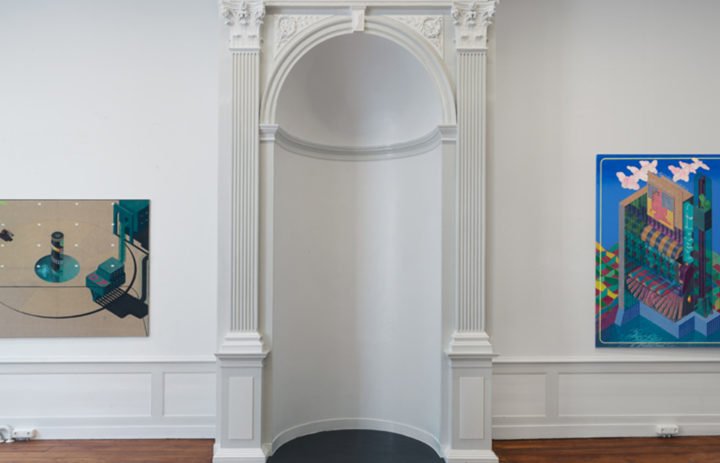 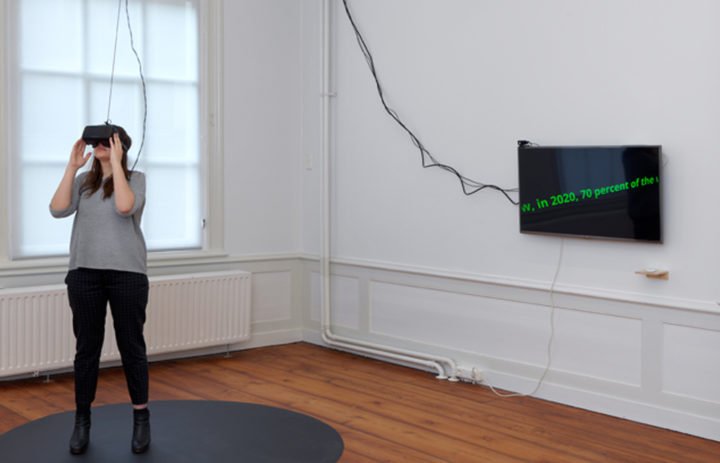 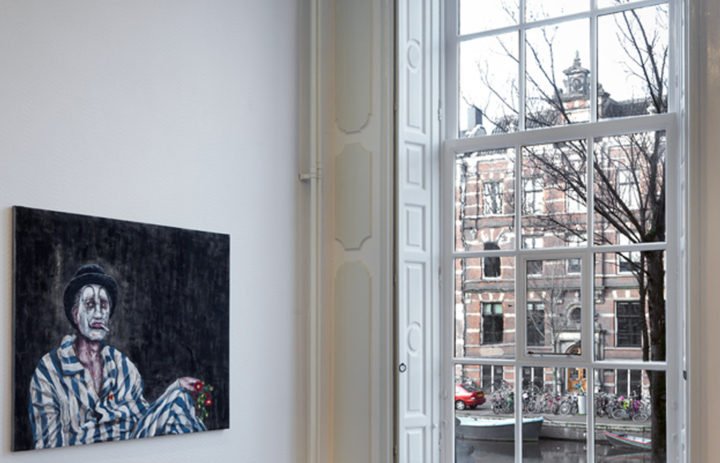